“She girds herself with strength; and strengthens her arms.” – Proverbs 31:17 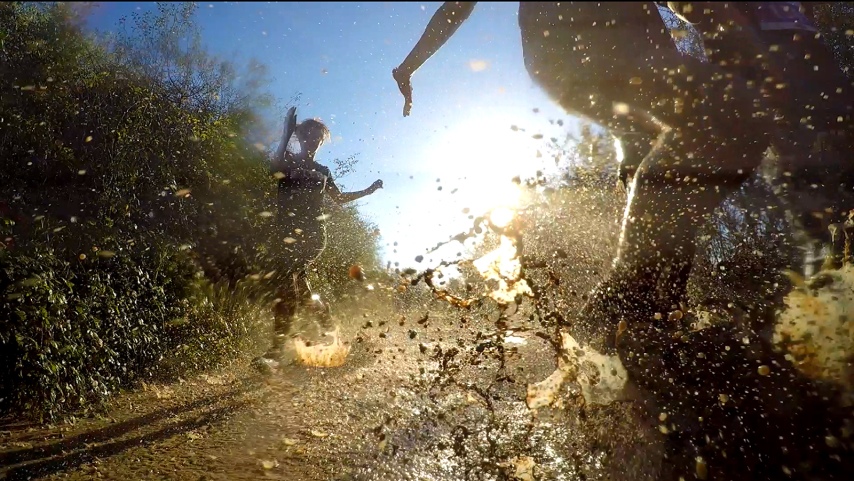 The sticky mud and dirt rose as high as Lola’s knees, yet her eyes were set like a flint on the prize. There was no stopping her now. She was tougher than the dirt. Stronger than the slippery terrain. Stronger than her flesh desired.

And every rugged step she took in the forward motion brought to mind the naysayers — those who said she wouldn’t live to see this victory. Those who simply would not believe.

They said she would never walk again, but here she was running with the wind. They said she would be paralyzed, but here she was using those two feet. The road had not been easy (who was she trying to kid?), and it did take so many years to get here, too long in fact… but she did it anyway. She had beaten the odds of survival. Only a few more obstacles left now to get to the finish line. One. Two. Three. Four. Splash! END_OF_DOCUMENT_TOKEN_TO_BE_REPLACED

Podcasts On the Winning Morning Convos