Happy New Year to you.

Wow! It’s 2018! Can you believe it? It’s a blessing to have made it to this year. Christmas was spent with sweet lingering smells of holiday cooking which included jollof rice, my family of five posing in front of our decorated Christmas tree for our annual Christmas photos, and visiting wonderful friends. Some days later, the new year swept us off our feet and with feelings of anticipation, we prayed, did a countdown, and finally screamed, “Happy New Year” while watching the famous ball drop in New York right from our TV set.

Once more, most of us have gone into a deep reflective mode to consider what we want our 2018 to look like. If you’ve said, “This year, I’m going to do X, Y, and Z,” then you are in the right place. You’re part of the gang.

However, before you read further, I want you to carve something really important inside your heart – God alone sees the vantage point. He saw your story even before it was written. He knew your story before you were born, He knows the intricate details of where you are right now, and He is ordaining your story for the future. What an amazing God if we can just trust Him with our lives.

Still, You Need to Make Choices

Now, let’s get to it. God has the vantage point, but He created us in His image and He wants us to make choices. Trusting in Him is not enough. Faith without action is unbelief. When you believe, you will take one step forward with Him.

But how will you make the right choices? You may be asking this question right now.

The Answer Lies in Your Uniqueness

I’ve noticed something very unique about me. Whenever I try to fit into somebody else’s pants, it doesn’t work out. Whenever I am not myself, it backfires. But whenever I listen to the voice of God, whenever I meditate on what God wants me to do to fulfill my purpose in this world, that’s when everything starts to make sense. You know, the peace of God is always there when you’re walking in His will, but when you choose to ignore Him, you will find that everything will become chaotic.

So in 2018, what scenarios do we really want to experience and what temperament do we want our hearts to be in? Would we prefer our hearts to be totally submerged in the peace of God or to be engaged in a series of unsettling chaotic warfare? The answer lies within you.

Today, I am going to show you how what you will do this year, 2018, will be part of your life’s story and I’m going to explore this by comparing your story to one woman’s story and how she affected what happened a certain night when Jesus was in Bethany at a friend’s house for dinner some days before his death (Matthew 26:6-13).

Jesus was having dinner at Simon’s house and, all of a sudden, this woman comes dashing through the doors with only one mission in her mind. Bold-faced, set like a flint, her single mission was to pour a very expensive jar of oil on the head of the Son of God.

So she walked right to where He was seated, not minding the horrible stares she got from people. Imagine the looks on their faces. The shock. The disdain. She took off the lid, tilted the jar, and started pouring this really expensive oil on the head of Jesus. Keep in mind that in this setting, pouring oil on someone’s head was highly symbolic. It was considered as a preparation for an important role, for example, a king’s head would generally be anointed with oil before he was given access to his throne.

So let’s continue our story.

After she poured the oil on His head, the disciples started complaining. They murmured amongst themselves that she should have sold the oil in the market and the money should have been given to the poor. They asked Jesus, “Don’t you think what this woman did was wasteful? Why would she do such a thing?” But Jesus simply told them that she did it to prepare Him for His burial. He added that wherever the gospel would be told in the future, what this woman did will be mentioned to remember her. Hmm.

Are You Getting the Picture?

A lot of times, we want to stick to the traditional practices  that have been going on for years and years. We don’t want to do anything differently that will be frowned upon, and we fear that what we do would be considered weird or crazy.

You Are Not Other People

Finally, I want to encourage you to really meditate on what will be part of your life’s story as a wife, as a mother, as a woman, as an individual, and let me tell you something…girlfriend, just do it. Be like that woman who poured oil on Jesus’ head. You don’t owe anyone an explanation. But you owe it to yourself to be who God has created you to be.

Happy New Year everyone. I look forward to writing more Blog posts in 2018. God bless you. I’d love to read from you. How was your transition into the new year? I pray that as you read this, it ignites a level of boldness you didn’t know you had in you.

Podcasts On the Winning Morning Convos 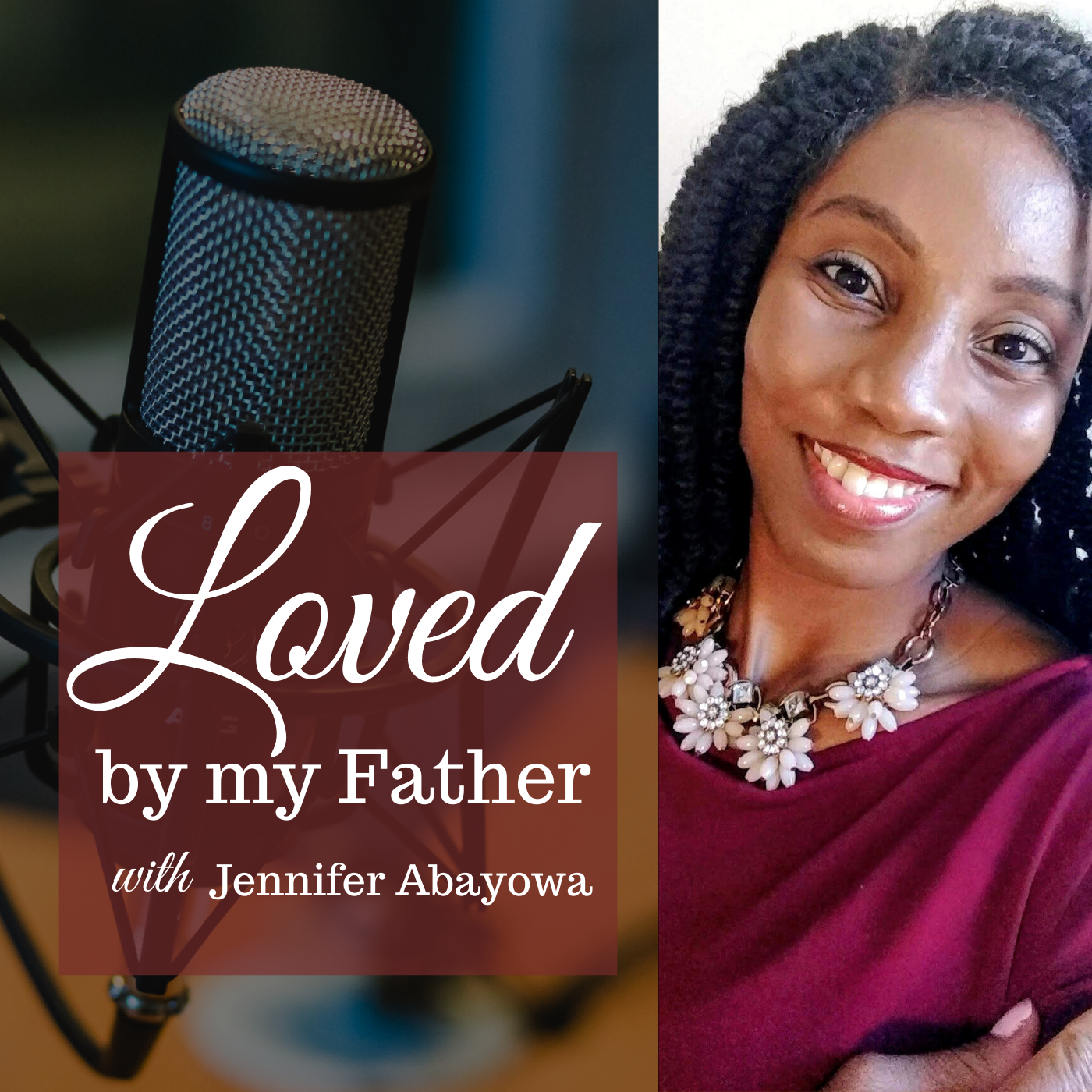 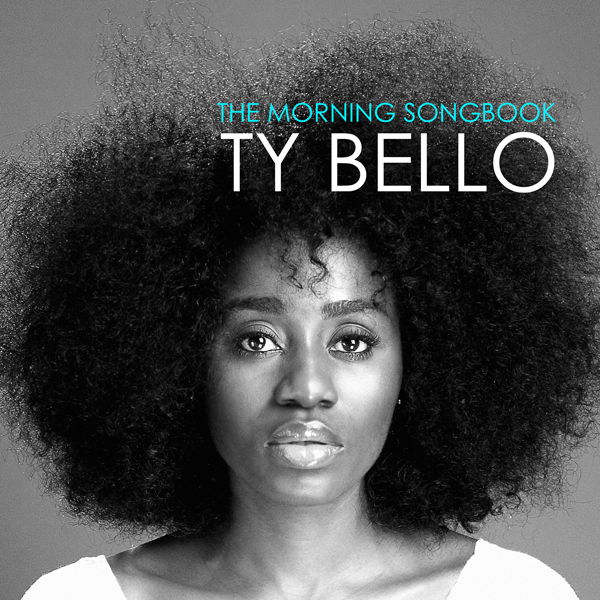